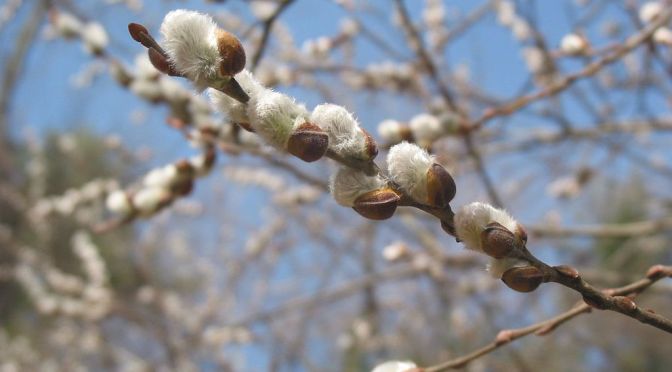 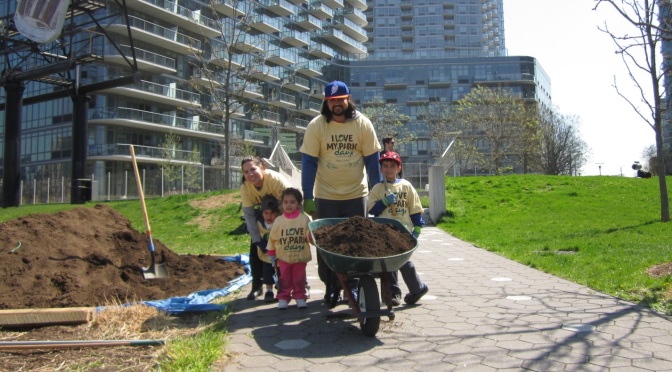 I Love My Park Day (ILMPD) started in 2012 when 49 New York state parks and historic sites were helped by thousands of volunteers, including Governor Andrew Cuomo.  These volunteers worked on a variety of projects including cleaning up park lands and beaches, planting trees and gardens, restoring trails and wildlife habitat, removing invasive species, and working on various site-improvement projects.  In 2015 ILMPD grew to 6,500 volunteers who helped with 200 projects in 95 state parks and historic sites across the state.

In 2016, I Love My Park Day is Saturday May 7 with events planned at 110 parks and historic sites across the state.  Find a place to help here (or at nysparks.com/events).  From Hither Hills State Park in eastern Long Island, to Point au Roche State Park on Lake Champlain, Sonnenberg Gardens & Mansion State Historic Site in the Finger Lakes, Mine Kill State Park in the Catskills, Two Rivers State Park Recreation Area in the southern tier, Walkway Over The Hudson State Historic Park in the Hudson Valley, and more – there is something for everyone.  ILMPD also expanded this year to include DEC properties in the Adirondacks and Catskills as well as local and federal parks in New York. ILMPD is a great opportunity to get outside, enjoy the camaraderie of old and new friends, and give back to your favorite park.

I Love My Park Day is a joint program organized by Parks and Trails NY (PTNY) in partnership with State Parks, and local park Friends groups.

We hope to see you on May 7 for a day of fun and stewardship in New York’s backyard that is open to everyone – State Parks!